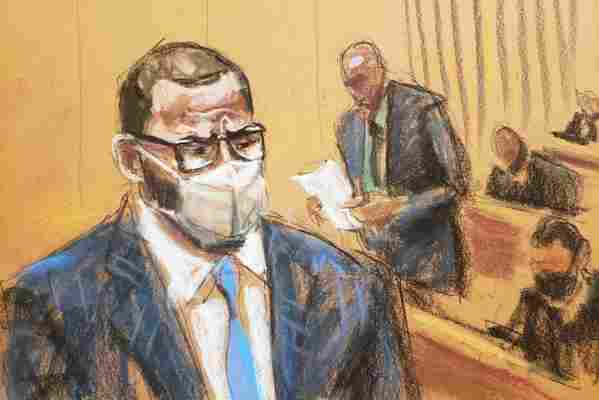 The 54-year-old singer, formally charged in 2019 , was convicted in New York on Monday of racketeering and eight counts of transporting people across state lines “for any immoral purpose.” The charges were tied to accusations of sexual abuse by six people, who said Kelly, among other things, confined them to hotel rooms, dictated when they could eat and forced them to perform sex acts. His attorneys worked to disparage his accusers and diminish their hours of graphic testimony through victim-blaming defense tactics.

Kelly’s attorney Deveraux Cannick told jurors that Kelly’s accusers were simply “groupies” and a big star like Kelly “didn’t have to recruit women” for sexual activity. Cannick argued that Kelly’s accusers stayed with him because of expensive perks like dinner and free air travel and were never forced to do anything against their will. In the end, Cannick said the testimony from several accusers was false.

“He gave them a lavish lifestyle. That’s not what a predator is supposed to do,” Cannick said. In his closing argument, he added: “Where is the fairness to Robert? Where’s the integrity of the system?”

Legal scholars who spoke with NBC News said lawyers use language that blames accusers to reduce the perception of responsibility the defendant has in the situation. These defenses are used to absolve defendants of liability using claims of self-defense, provocation, defense of others and defense of property. 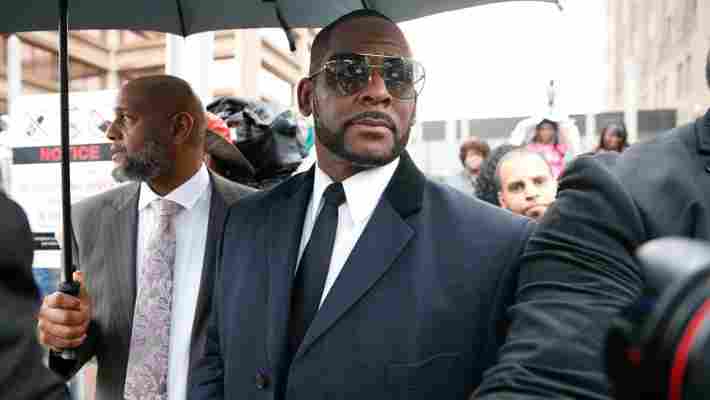 ‘Nothing but a convicted felon’: Attorneys, investigators react to R. Kelly verdict

In Kelly’s case, the tactic seemed to rely on portraying his accusers as opportunists looking to use the singer for his fame and money and exploit the #MeToo movement. This tactic is common in sexual violence trials, said Aya Gruber, a law professor at the University of Colorado Boulder, a former public defender and author of “ The Feminist War on Crime .”

“Victim-blaming is, kind of, a part of defending,” Gruber said. “The defense attorney can play into some of the worst prejudices and stereotypes. It’s a terrible experience to be grilled, especially when you’re a victim of a sex crime. For hundreds of years there have been both formal legal and informal, cultural and social barriers to Black women getting justice as rape victims.”

Black women and girls often face harsh victim-blaming in sexual assault cases, even as Black women and girls experience higher rates of rape and other forms of sexual violence than their white female peers. Society hypersexualizes Black girls , with racism and sexism leading to stereotypes and denying the group autonomy and even safety.

The victim-blaming is only exacerbated by adultification bias, in which a child is deemed adult-like and lacking innocence. A 2017 study from the Georgetown University Law Center found that Black girls routinely endure adultification bias, as adults view Black girls as less child-like than white girls and, thus, have less empathy for them. This adultification is linked to harsh treatment and high standards for Black girls, according to the research.

It is precisely because Kelly’s accusers are Black women and girls that it has taken so long for him to see a conviction, according to those who have spent years calling for the singer to face accountability.

"We all know that if he had been sexually abusing white girls this wouldn’t have lasted 25 years; it wouldn’t have lasted five years," said Oronike Odeleye, a co-founder of the #MuteRKelly social media campaign. "It has been so hard for Black girls and Black women to get justice because as a society we still don’t value the lives and the bodies of Black women."

"I think that we’re seeing a shift now," Odeleye said. "We’re claiming our sexuality, demanding ownership over ourselves, and that has led to these women’s stories finally being believed and other women feeling brave enough to come forward to talk about their experience." 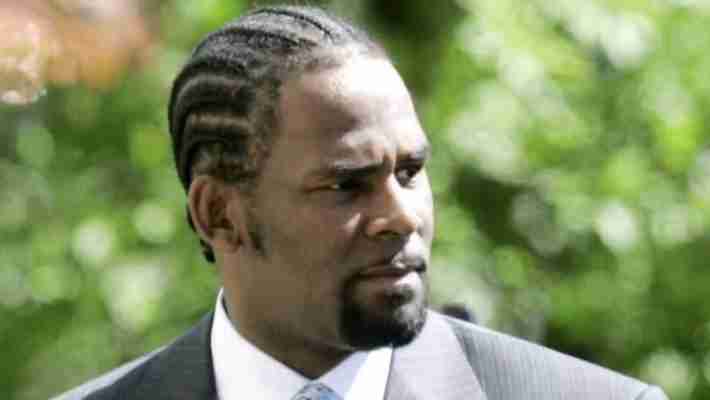 It seems Kelly’s legal team committed to the victim-blaming defense long before the trial even began. In a July 2019 letter to a New York judge, one of Kelly’s attorneys, Douglas Anton, repeatedly referred to Kelly’s accusers as “groupies.” The letter states that Kelly’s accusers “sought out Robert’s attention, even fought each other for it, voluntarily contacted him, came to his shows” and “pined to be with him.”

Even as critics and anti-sexual-violence advocates have lauded the conviction as a step toward justice, Kelly’s fans have maintained his innocence, with some attending the trial every day and blasting music outside the courthouse. He’s even found support in Bill Cosby, who was recently freed from prison after his indecent assault conviction was overturned due to a procedural technicality . A publicist for Cosby, Andrew Wyatt, told the New York Post on Tuesday that Cosby feels Kelly was “railroaded” and “screwed” during the proceedings.

“The deck was stacked against Robert,” Wyatt said. “His constitutional rights were grossly abused.”

Kelly, whose real name is Robert Sylvester Kelly, pleaded not guilty to all charges and is scheduled to be sentenced May 4. He also faces charges in Minnesota and Illinois.

The criminal proceedings began in August and lasted about six weeks, with testimony from more than 45 witnesses. The jury deliberated for nine hours before the verdict was announced.

Gruber said that although victim-blaming likely won’t be barred from the courtroom any time soon, its failure in this case is significant.

Get the Evening Rundown

A rundown of the day's top stories and headlines.