(CNN) In the same week that Tropical Storm Fred caused catastrophic flooding in North Carolina, and Hurricane Grace made its second landfall in Mexico, Hurricane Henri is barreling toward New England, where it's expected to be the first to make landfall there in 30 years.

Hurricanes -- also called tropical cyclones or typhoons outside North America -- are enormous heat engines of wind and rain that feed on warm ocean water and moist air. And scientists say the climate crisis is making them more potent.

The proportion of high-intensity hurricanes has increased due to warmer global temperatures, according to a UN climate report released earlier this month. Scientists have also found that the storms are more likely to stall and lead to devastating rainfall and they last longer after making landfall. 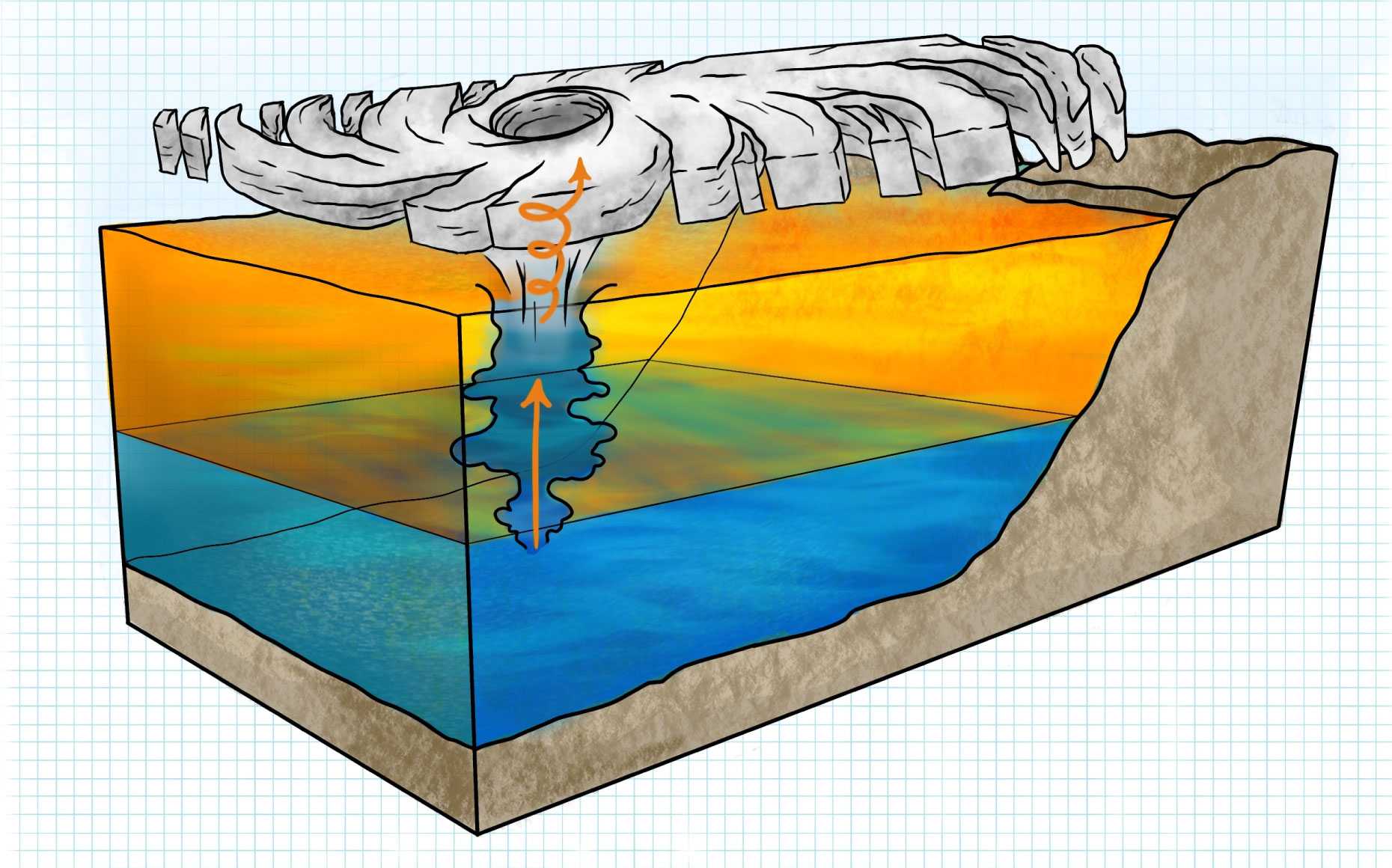 "We have good confidence that greenhouse warming increases the maximum wind intensity that tropical cyclones can achieve," Jim Kossin, senior scientist with the Climate Service, an organization that provides climate risk modeling and analytics to governments and businesses, told CNN. "This, in turn, allows for the strongest hurricanes -- which are the ones that create the most risk by far -- to become even stronger."

Scientists like Kossin have observed that, globally, a larger percentage of storms are reaching the highest categories -- 3, 4 and 5 -- in recent decades, a trend that's expected to continue as global average temperature increases. They are also shifting closer to the poles, moving more slowly across land, growing wetter, and stalling in one location, Kossin found . 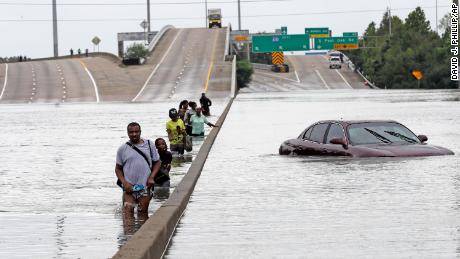